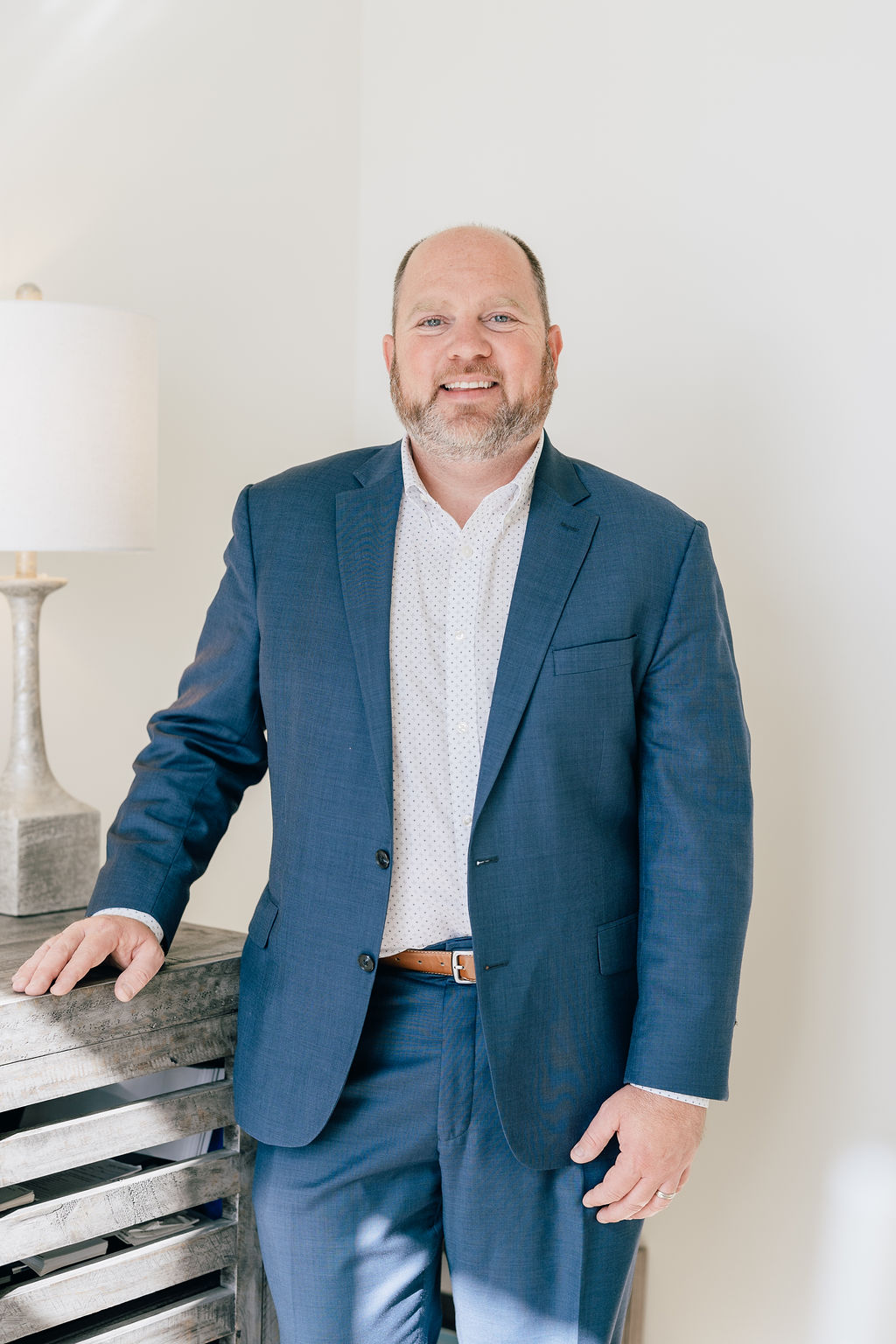 LEAD Academy, Montgomery’s first charter school, held its monthly Board of Directors meeting on June 13th and elected a new board member to its team. Jeff Dickey, a member of the executive committee of the Montgomery Area Association of Realtors and incoming Board president of MAAR, will round out the other six members of the LEAD Academy’s board. He is an associate broker with New Waters Realty; Dickey is married and has two children. Current board members include: Charlotte Meadows, Lori White, MD, William Green, Walter Wood, Ben Farrow and Sonya McCall. The terms are for three years and can be renewed.

The charter school will begin it’s fourth school year this fall and will be adding 8th grade to the current Pre K-7th grade classes. The enrollment will approach 700 students this fall and focuses on a STEAM curriculum (Science, Technology, Engineering, Arts and Math) Limited openings for August 2022 remain in some grades.

In other business it was noted that the school library is complete and ready for books to be shelved over the summer and a school librarian was hired. The school has also previously hired a middle school principal, Jermaine Coleman, to work with Dr Danielle Webster, the current elementary principal. An open house is planned for later in the summer.

The board also approved a bid for renovations to include a new on-site kitchen as well as a set of portable buildings for this fall to accommodate the growth of the school. Construction One, owned by Paul Pemberton, won the bid for both projects. More information on the school or registration for the fall school year can be found at the school’s website at www.leadacademyal.org